The walk begins on the West end of the Park at the visitor center. Walking east you can experience the development of the City of Arcadia, along with the memorials to all wars and conflicts. As you enter, you will see a pillar honoring all POW/MIA. You will also see the newest Memorial To All of The Gold Star Families.

The American Gold Star Mothers, Inc. is a national not for profit 501(c)3 Veterans Service Organization founded in 1928. The organization’s membership is made up of mothers whose children died while in military service, or died as a result of that service, or are missing in action. The organization serves veterans, military members and their families, and families of the fallen by volunteering their time in veterans hospitals and homes, community based outreach programs, and through fund raising efforts for causes that support our veterans.

​The memorial has a small rotunda that allows you to walk around the front of the memorial to read about the Gold Star Families and their mission.

In front of the memorial, you will see a bench honoring Lt. K. Lewis Hackley. The bench and the memorial were donated by David Hackley and family. His family members were present at the dedication and are shown unveiling the memorial
Below is a slideshow of the memorial and its dedication
Slideshow controls are in the upper right hand corner

David K Hackley passed away on April 06th, 2018, at the age of 78.  David was born March 31, 1940, in Chicago, the eldest of two children of Lewis and Helen Hackley.  He grew up in Oxford, OH, and attended the Miami of Ohio University, where he received his undergraduate degree in English. He went on to receive his master’s degree in American studies from the University of Wyoming and his Juris Doctorate degree from the University of Minnesota in 1965.

Throughout his lengthy law career, David excelled in many facets of the law, including contract law, intellectual property, and litigation. His common-sense approach to the law, combined with his keen intellectual skills, resulted in a successful career and one that forged long term business relationships that eventually became lifetime friendships with his clients.  Up until his death, David was an active member of the Toastmasters.  He belonged to the Cosmopolitan Toastmaster Club based out of Edina, MN.

David was an adventurer who had a passion for the outdoors, the skies and world history.  David was an accomplished historian, with a particular interest in the area of military history who traveled the world in pursuit of battle ground memorials, aviation museums, and famous historical sites. He visited many of these sites with beloved friends and family, especially his grandchildren.
​
Ultimately, David’s greatest love and passion was for his family.  He will forever be fondly remembered for weekly dinner dates with his grandchildren where he would challenge, educate and entertain them.  David’s best friend and companion was Liz Gann. Together they enjoyed many adventures throughout the United States.  David is survived by Liz Gann. Gretchen and Bob Foht, and David and Holly Hackley.  He is survived by his grandchildren, Nick, Caitlin, Megan, and Ellie Foht, and Isabella, Addison and Sami Hackley; and faithful furry companions, Bear and Ricki. 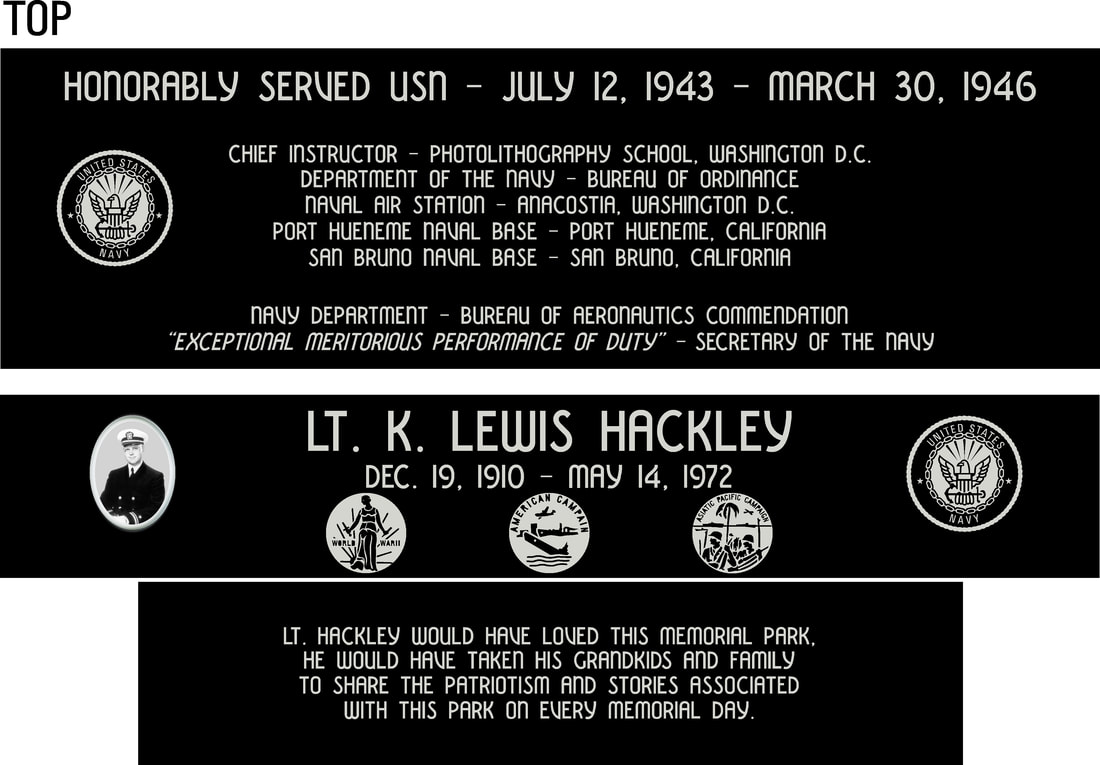